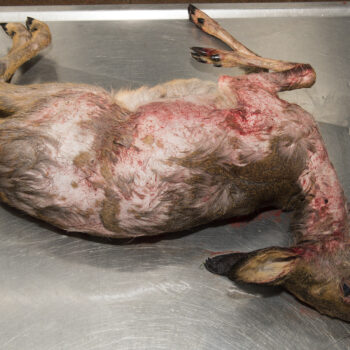 31 March 2016
The DWHC regularly receives reports of or questions about deer with ‘bald spots’ (alopecia) or even almost entirely bald animals. This February two such animals were submitted to the DWHC for post-mortem exam.
Read more 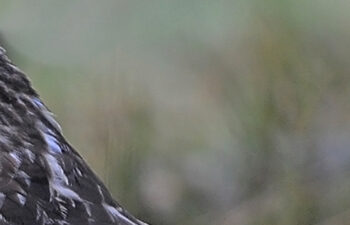 29 March 2016
In mid-March two buzzards from the Broekpolder were delivered to the bird sanctuary in Delft with signs of regurgitation; one died shortly after and the other, which developed seizures,  was euthanized; both were submitted to the DWHC for post-mortem exam. Although poisoning was suspected based on the clinical
Read more 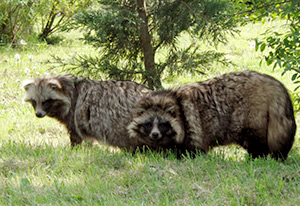 3 March 2016
Help us by reporting finding a dead raccoon or raccoon dog Raccoon dogs (Nyctereutes procyonides) and raccoons (Procyon lotor) are spotted with increasing frequency around the Eastern border of the Netherlands. Both animals can carry pathogens that can cause disease in humans. For example, raccoon dogs may be
Read more