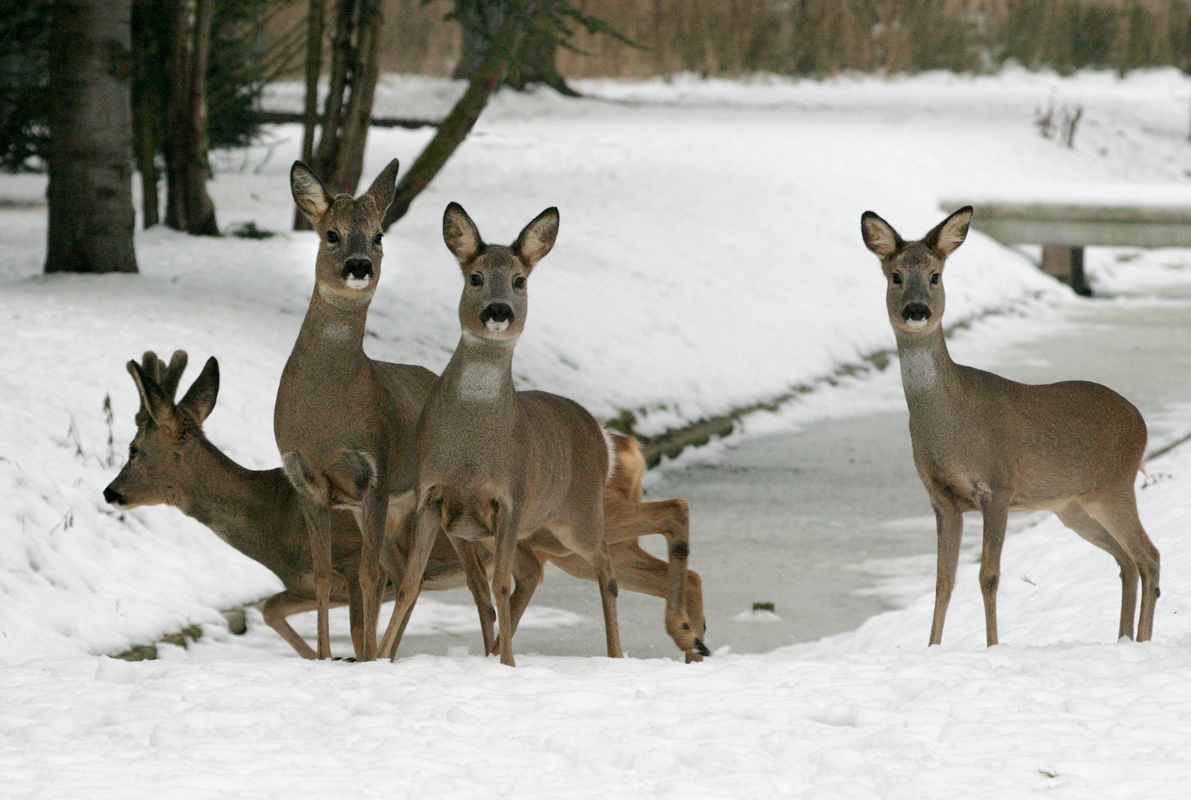 Deer (Capreolus capreolus) are ruminants, several species of which occur in large numbers (> 60,000) throughout the Netherlands. National surveillance and early warning of infection and disease in deer can inform policies regarding these diseases in domestic animals and humans. The representative sampling of the Dutch deer population requires the participation of volunteers and employees of various wildlife management and research organisations (e.g. Dutch Wildlife Health Centre (DWHC) and the Central Veterinary Institute of Wageningen UR (CVI)). This pilot study will be conducted to ascertain the prevalence of epizootic hemorrhagic disease virus (EHDV) infection in wild deer in the Netherlands.

EHDV is a viral disease of ruminants transmitted by biting insects. In the past it has been responsible for mass die-offs amongst white-tailed deer (Odocoileus virginianus) in North America and infection in farmed deer has also been reported. It has recently been shown that this virus was the cause of clinical signs and production losses in cattle during outbreaks in Turkey, Israel and North Africa. EHDV is genetically very similar to blue tongue virus and African horse sickness which are also transmitted by biting flies (Culicoides spp.). This new finding, representing an increased risk to European livestock and thereby the potential to cause economic losses, means that EHDV has been classified as a Notifiable disease since 2008.

This project consists of four activities:

The project was launched at the end of November 2009 and is being funded by the Dutch Ministry for Agriculture, Nature and Food Quality (LNV).

To improve the quality of blood samples: 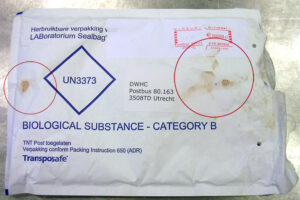 Avoid submitting packages with blood on the envelope