In the summer and autumn of 2014 the DWHC received hundreds of reports of dead squirrels and even of ‘dead squirrels falling from the trees’.

Post-mortem investigation performed by the DWHC in conjunction with  Zoogdiervereniging (the Dutch Organisation for Native Mammal Research and Conservation) revealed that the cause of death in the majority of these animals was toxoplasmosis. Whilst this condition is known to affect all warm-blooded animals including squirrels, to the best of our knowledge it has to date not been associated with such a die-off. More cases were identified throughout 2015 and from a total of  at least 400 reports of dead squirrels over this period, in a proportion of the approximately 200 cases for which the cause of death was not determined as trauma (roadkill or predation), it is thought that infection with toxoplasma may have played a role. 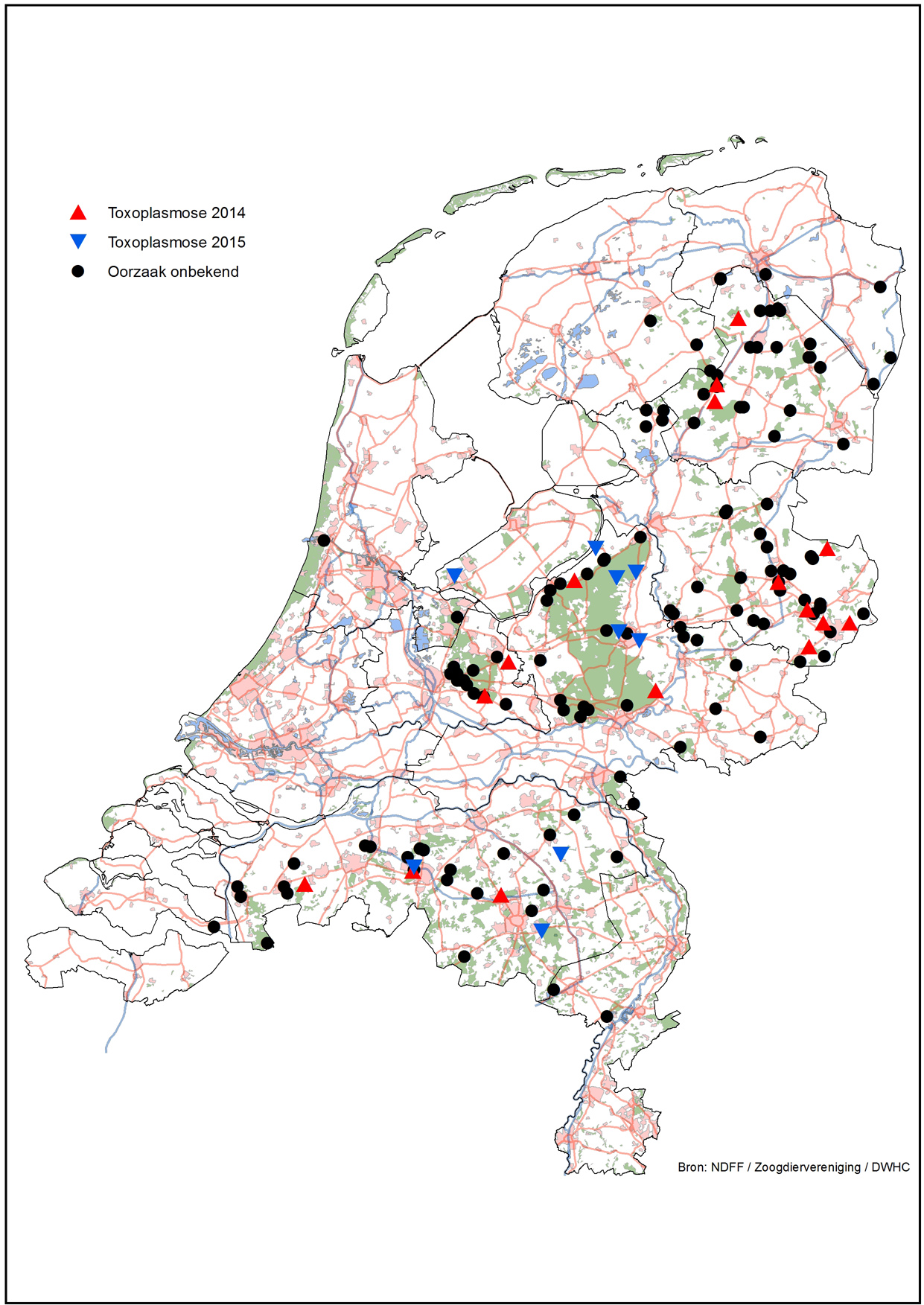 Between 1996 and 2014, the population of squirrels in the Netherlands has decreased gradually. Theoretically, variations may reflect the availability of food, for example it could be expected that in years when autumn nuts (oak and beech) are plentiful (known as a mast year), squirrel numbers increase and vice versa. This trend has been seen to some extent, for example 2013 was a mast year and the winter that followed was mild and this led to a slight recovery of squirrel numbers. However, population peaks remain at low levels suggesting a role for another factor that limits population size. Disease, such as toxoplasmosis, which can be indirectly influenced by weather conditions and temperatures, may play a role in fluctuations in animal populations.

More results from this study are available (in Dutch) in the springtime edition of the ‘Zoogdier’ magazine.

The DWHC will continue to monitor the health status, and in particular, the occurrence of this condition in the Dutch squirrel population and you can help by reporting finding a dead squirrel via the submission form on our website. For microscopic examination of these animals it is essential that the cadavers are in a fresh state i.e. not dead for more than one day; cadavers should not be frozen. It is therefore preferable to report dead squirrels (that are not obviously roadkill) as soon as possible and to keep the cadaver in a cool (not frozen) place until it can be collected. After submitting your form you will be contacted by the DWHC who will help decide whether the animal is suitable for submission and advise you on how to package the cadaver and arrange collection of the packaged squirrel from your home or place of work. 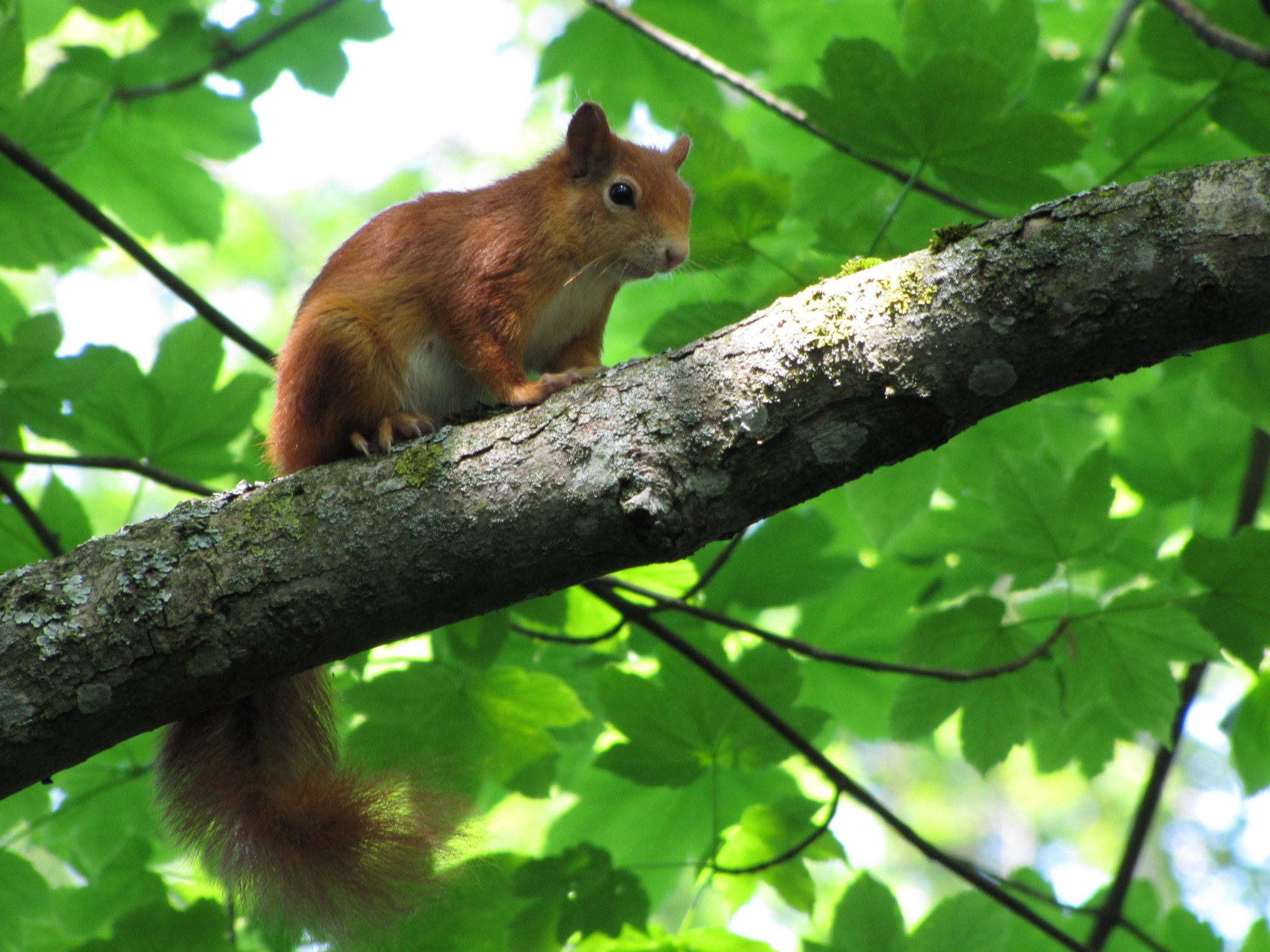 Photo: Margriet Montizaan
The involvement of the Zoogdiervereniging in this project is supported by the Prins Bernhard Cultuurfonds.