The Dutch Wildlife Health Centre (DWHC) has selected the roe deer (Capreolus capreolus) as the focus species for 2018. This means that the DWHC hopes to perform post-mortem investigations on more of these animals in order to shed light on the most common diseases in this species.

Why the roe deer? 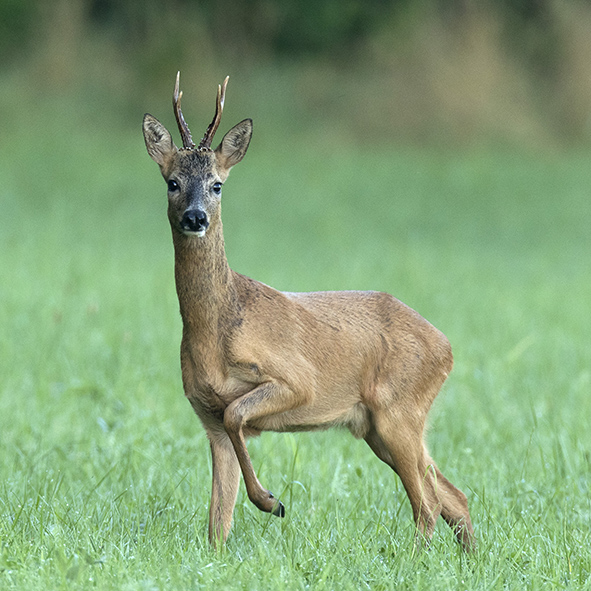 In recent years the post-mortem investigations performed by the DWHC on roe deer have revealed a range of diseases that we would like to learn more about. These include servere parasite infestations, for example with the Barber’s pole worm and lung worm, and animals with bald patches. In addition, the DWHC will also investigate whether roe deer are infected by diseases that may pose a health risk to domestic species.

This year the DWHC will launch a pilot study looking at the incidence of chronic stress in roe deer to see whether this is associated with other diseases in this species. For this purpose, hair and brain tissue from roe deer will be tested.

Have you found a fresh roe deer carcase (max. 24 hours dead), or, in case you are a wildlife warden and have shot an emaciated or sick animal, report it via the DWHC Submission form. We will contact you to discus whether or not the animal can be collected for further testing.