Well fed, no signs of disease or intoxication

A noticeable mortality peak of adult seals occurred in Brouwersdam in the province of Zeeland early November 2017. Between November 5th  and 11th six dead, adult grey seals (Halichoerus grypus) were stranded near Brouwersdam. One of the animals was pregnant and near term. The seals had all died recently,  were in good body condition, and there were no abnormalities seen on first inspection. Later, another eight seals were found stranded: five grey seals (including one fetus and two pups) and three common seals (Phoca vitulina).

The Dutch Wildlife Health Centre (Utrecht University) completed post mortem examinations of five animals (including the fetus of the pregnant female) recovered during the first mortality peak. The four adult grey seals had recently eaten, as observed by their stomach content. Microscopic examination of the tissues also did not reveal other acute fatal diseases. 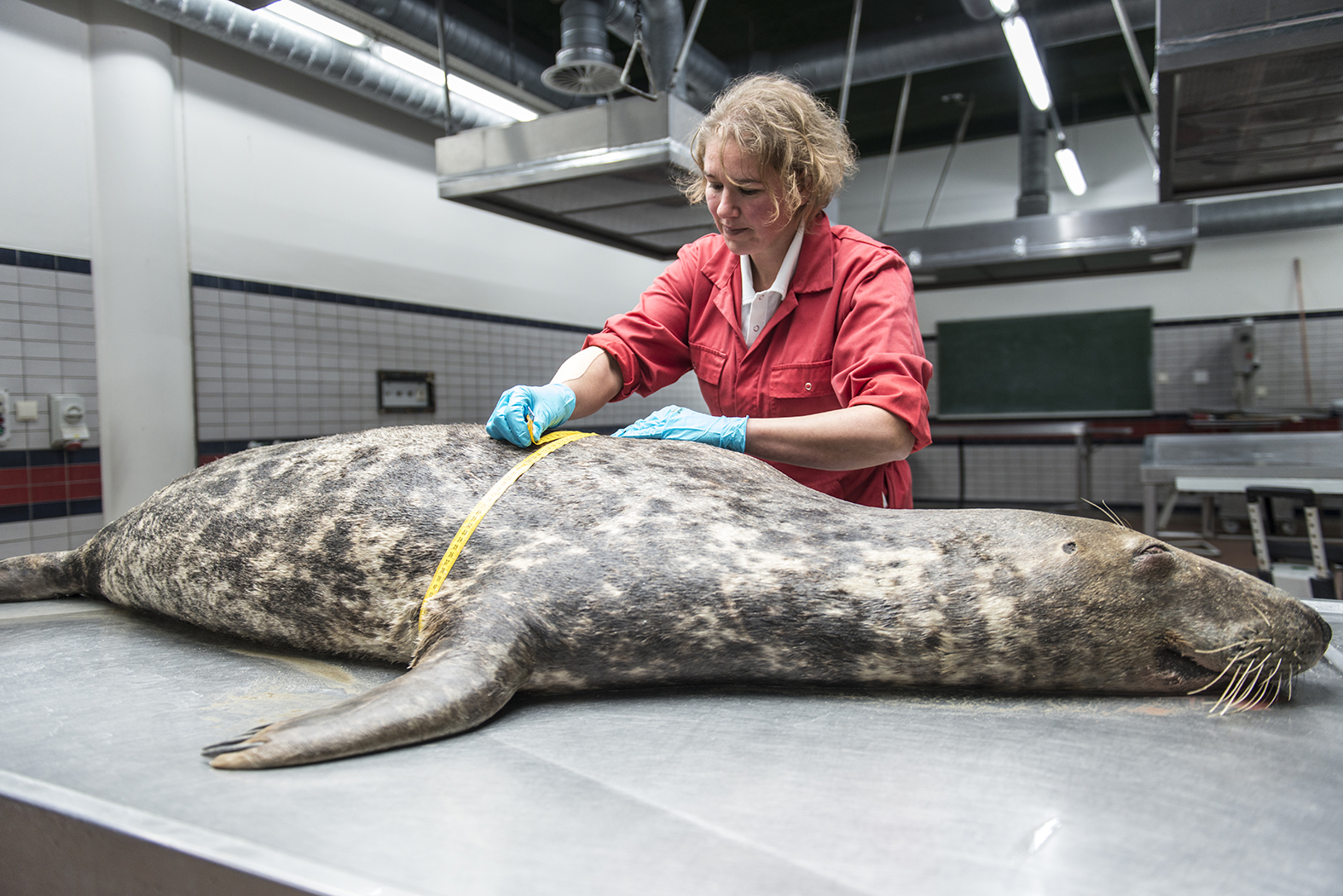 An analysis of the stomach content was conducted by Wageningen Marine Research and showed a diverse diet of herring (lots of juveniles), European sprat, and sand smelt; for an adult grey seal these prey were most likely too small.

Testing for toxicants in the stomach content was conducted by Gent University (Belgium) and RIKILT (Wageningen University), there was no evidence for poisoning or blue-green algae toxins. Both institutions tested for a variety of herbicides, pesticides (phosphate-esters, carbamate-esters, strychnine) and toxins of algae and cyanobacteria, none were detected.

Due to the combination of the good body condition, the filled stomachs and the exclusion of other common causes of death it cannot be excluded that the animals were the victims of for example fishery bycatch.